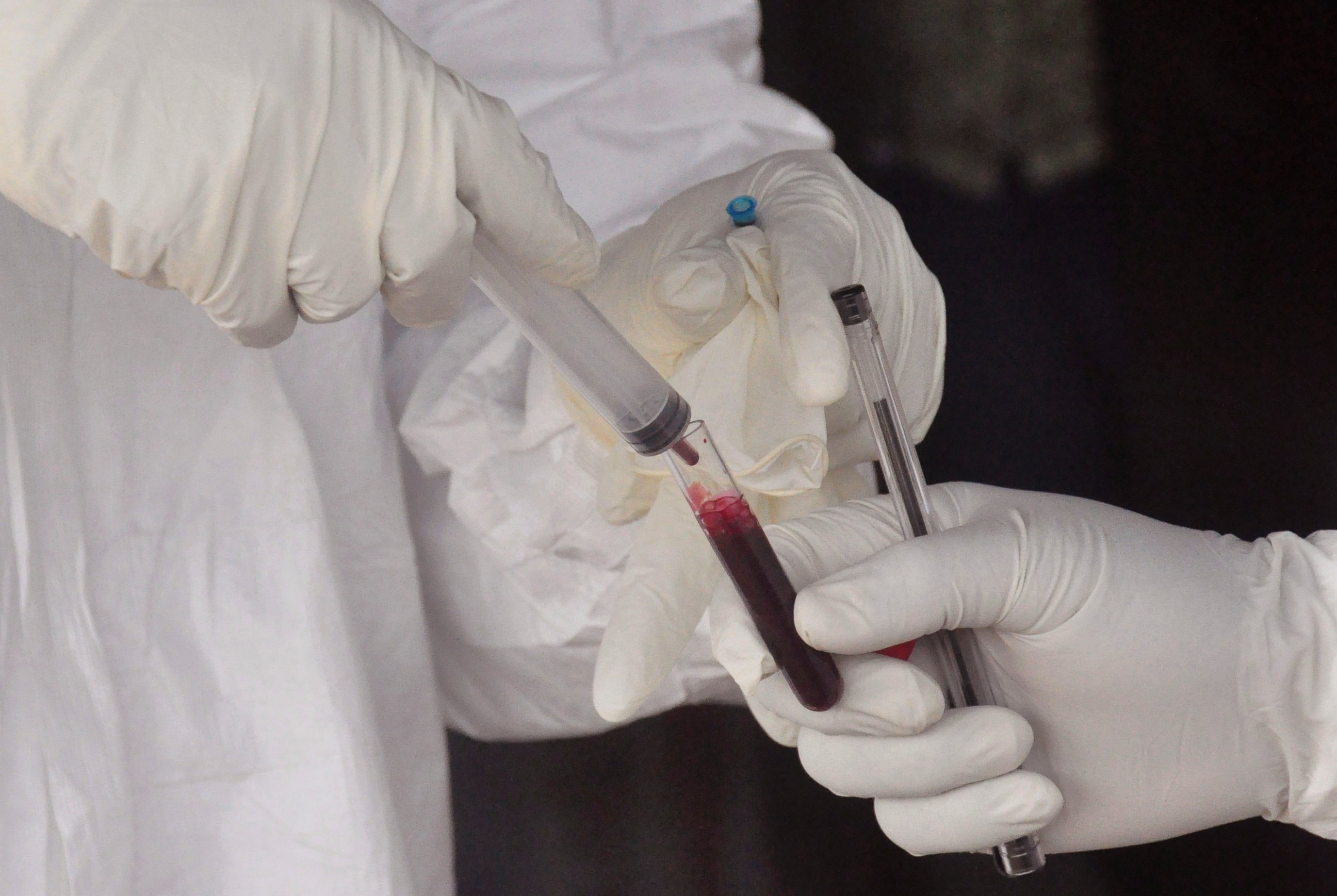 Ebola, previously known as Ebola hemorrhagic fever, is a rare and deadly disease caused by infection with one of the Ebola virus species. Ebola can cause disease in humans and nonhuman primates (monkeys, gorillas, and chimpanzees). Ebola viruses are found in several African countries. Ebola was first discovered in 1976 near the Ebola River in what is now the Democratic Republic of the Congo. Since then, outbreaks have appeared sporadically in Africa.

Symptoms may appear anywhere from 2 to 21 days after exposure to Ebola, but the average is 8 to 10 days.

Recovery from Ebola depends on good supportive clinical care and the patient’s immune response. People who recover from Ebola infection develop antibodies that last for at least 10 years.