Do you wear your seat belt every trip?

About 38,000 people are killed in motor vehicle traffic crashes yearly in the United States. For adults and older children, seat belt use is one of the most effective ways to save lives and reduce injuries in crashes. Research has found that lap/shoulder seat belts, when used, reduce the risk of fatal injury to 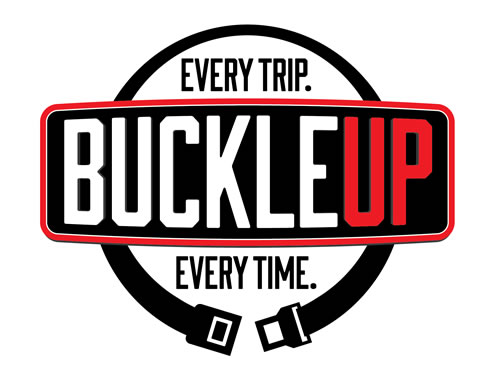 front-seat passenger car occupants by 45 percent and the risk of moderate-to-critical injury by 50 percent.  Yet millions do not buckle up on every trip.

There is proof that seat belts save lives and protect you in 5 different ways:

According to the National Highway Traffic Safety Administration (NHTSA), 38,824 people died in traffic crashes nationwide in 2020. In 45% of the motor vehicle fatal crashes, the drivers of passenger vehicles were engaged in at least one of the following risky behaviors: speeding, alcohol impairment, or not wearing a seat belt. In 2017 alone, seat belts saved an estimated 14,955 lives and could have saved an additional 2,549 people if they had been wearing seat belts.