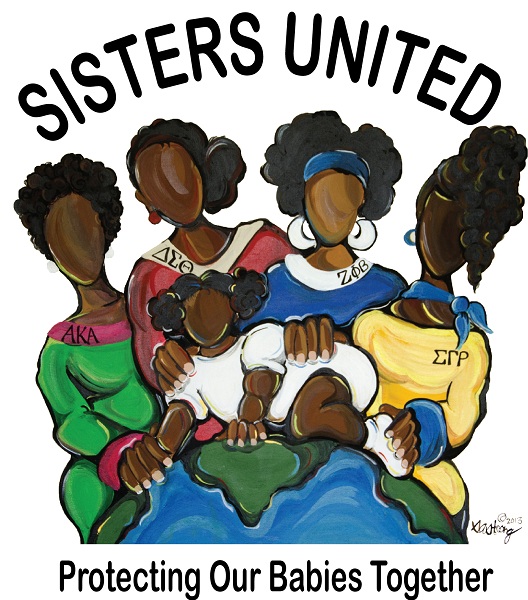 Sisters United is a community based initiative designed to increase public awareness and promote healthy behaviors aimed at reducing infant mortality among African-Americans. The initiative is a partnership among chapter members of Alpha Kappa Alpha, Delta Sigma Theta, Zeta Phi Beta, and Sigma Gamma Rho. This campaign is the first time the four African-American sororities of the National Pan-Hellenic Council have taken up an issue collectively. The initiative uses social media such as Facebook and YouTube to spread messages on the (4) focus areas, which include: Folic Acid, Flu Shot, Breastfeeding and Safe Sleep. 42 out of 43 sorority chapters serve as Sisters United chapters. 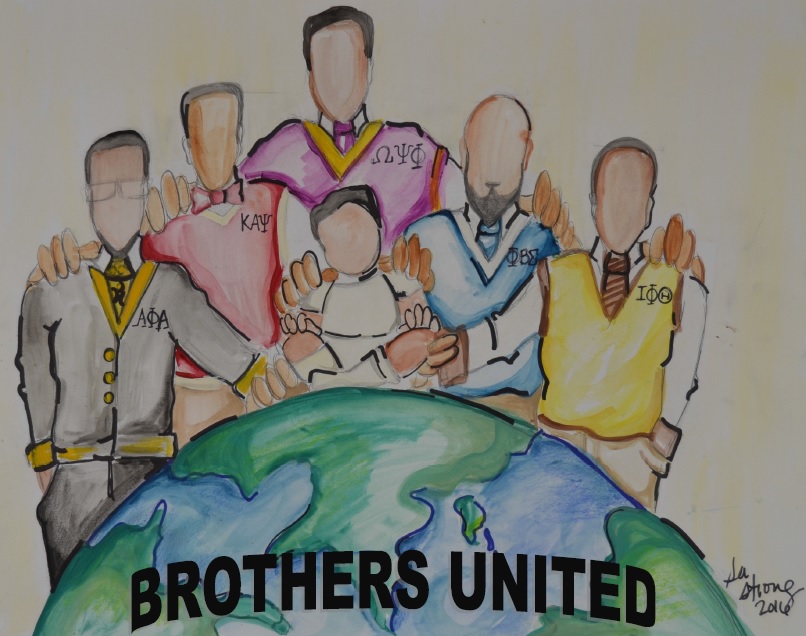 "Say Yes to Best” is a demonstration project designed as a modified version of Finland’s Baby in a Box with added components of breastfeeding counseling, Text4Baby and child injury prevention.  The goal was to increase the number of women who utilize best practices at the Desha Local Health Unit.  Best practices include: taking folic acid before pregnancy, getting a flu shot while pregnant, breastfeeding exclusively for 6 months, practicing safe sleep and following child safety protocols in the home. Participants received a Best Practice Basket, which included a Pack n’ Play and other items moms can use to keep her baby safe and healthy.  By receiving the Best Practice Basket and improving the knowledge of factors that impact infant mortality, the women became motivated to exercise the programs best practices. 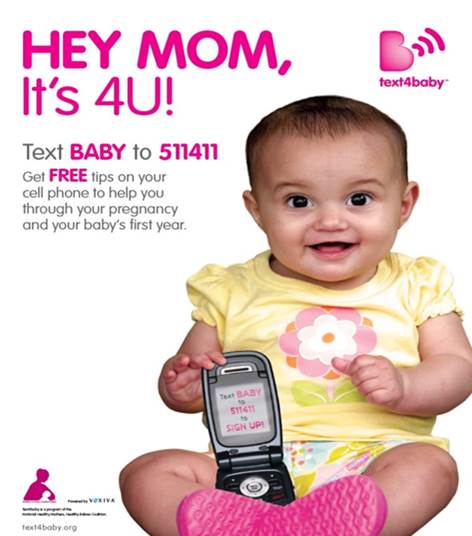 The text4baby program was launched nationally on February 4, 2010. Text4baby is a FREE bilingual (English/Spanish) mobile health (mHealth) information service that provides pregnant women and new moms with babies under age one with health tips and resources via text message. Individuals can enroll in the free service by simply texting ‘Baby’ (English) or ‘Bebe’ (Spanish) to 511411 or via online using enrollment buttons available on text4baby and partner websites.

The Birthing Project is an effort to decrease infant mortality and encourage better birth outcomes by providing practical support to women during pregnancy and for one year after the birth of their child.  The Project is a “sister to sister” model where each sister-friend is responsible for one pregnant woman. The pregnant women range in age from 12-44 old and in situations from married and employed, but without the benefit of health insurance to unmarried with risk factors such as chronic disease, substance abuse, etc. Each pregnant woman (Little Sister) receives individual case management. The OMHHD is collaborating with the Family Development Center to implement a Birthing Project in Central Arkansas. At this time the project it is starting its first group - the Bruce Bunch – which is named after the late Dr. Tom Bruce. Volunteer Sister-Friends are being recruited and trained to become big sisters. By the end of February 2017, little sisters will be assigned to their Sister-Friend and complete a bunch of 10 pregnant teens receiving support. Pregnant teens from Hall High will be considered to form the first bunch.